How does ‘fast fashion’ impact the environment? 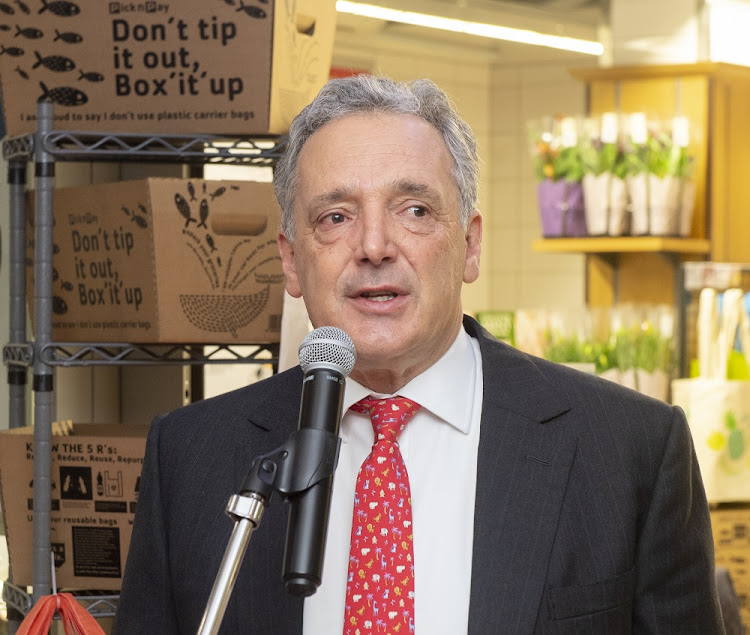 Governance failures in some of SA’s towns and cities degraded infrastructure so much that Pick n Pay, SA’s second-largest retailer, is battling to get insurance cover on some assets.

Gareth Ackerman, the chair, has become the latest corporate leader to bemoan the government’s inability to ensure basic functions, such as fixing potholes, which, in turn, increases the cost of doing business. And that’s on top of the costs associated with dealing with a power utility that cannot provide electricity reliably.

Deteriorating infrastructure and lack of electricity “have a terrible impact on our economy and the environment, which also reduces job creation”, he said. “Our towns and cities are taking severe strain.”

Ackerman was speaking at the company’s annual results presentation at which it reported an increase of 26% in pretax profit to R1.2bn and boosted its full-year dividend 23% to 221.15c. This came despite trading costs increasing 4.2% on higher fuel, electricity, municipal rates, security and insurance costs.

“Pick n Pay simply cannot be in a position where the insurance industry has lost its appetite for SA through crime, civil unrest and lack of service delivery,” Ackerman said.

He also had harsh words for the JSE over what he said were its complex listing requirements, saying management spent an extraordinary amount of time on financial reporting, echoing comments by Piet Mouton, CEO of investment holding company PSG.

“The level of compliance acts as a serious disincentive to list, or stay listed. The red tape is overwhelming. In recent years, there have been too many delistings from the JSE.”

In response to a wave of companies leaving the exchange, the JSE has announced amendments to its listings requirements, to take effect from June, which Ackerman called a “good start”.

He also took aim at the government for “squandering” opportunities to produce renewable power, despite the government having lifted the threshold for self-generated power, something that could ease pressure on Eskom and reduce load-shedding.

“The amount of red tape, policy obstacles and legal hoops standing in the way of alternative power generation needs to end.”

Despite the severe cost pressures, Pick n Pay was able to keep internal price inflation down by 2.9% even as food inflation hit 6.2%. It did this as it saved R1bn over two years as it sought to improve efficiency and improve logistics.

CFO Lerena Olivier said at the presentation: “Our continued cost discipline is absolutely key as we expect significant inflationary increases and cost pressures coming through in the financial 2023 year.”

The group hopes to save R3bn in the next three years, helped by a bigger new distribution centre opening in 2023.

CEO Pieter Boone said in a statement that 2022 was the “most challenging trading period” in the retailer’s 55-year history due to civil unrest and violence in July 2021, in which about a tenth of its stores and two distribution centres were looted.

The retailer reported sales growth of 5.2%, but this was higher at 7.4% in the fourth quarter to February, a period without riots, floods or liquor bans. Growth accelerated to 9.9% in the first eight weeks of the financial year from March, giving the retailer a promising start.

The group’s star performer was its clothing division that increased sales by 21% compared with the low lockdown base, with clothing gaining market share for a fourth consecutive year. It is also saw improved performance by its Pick n Pay value stores that serve the lower end of market and its Boxer stores.

Pick n Pay’s profit before tax margin was 2%, up from 1.7% in  the previous period, but lower than competitors. The retailer upped its total dividend 23% to 221.15c, representing about a R1.09bn payout. 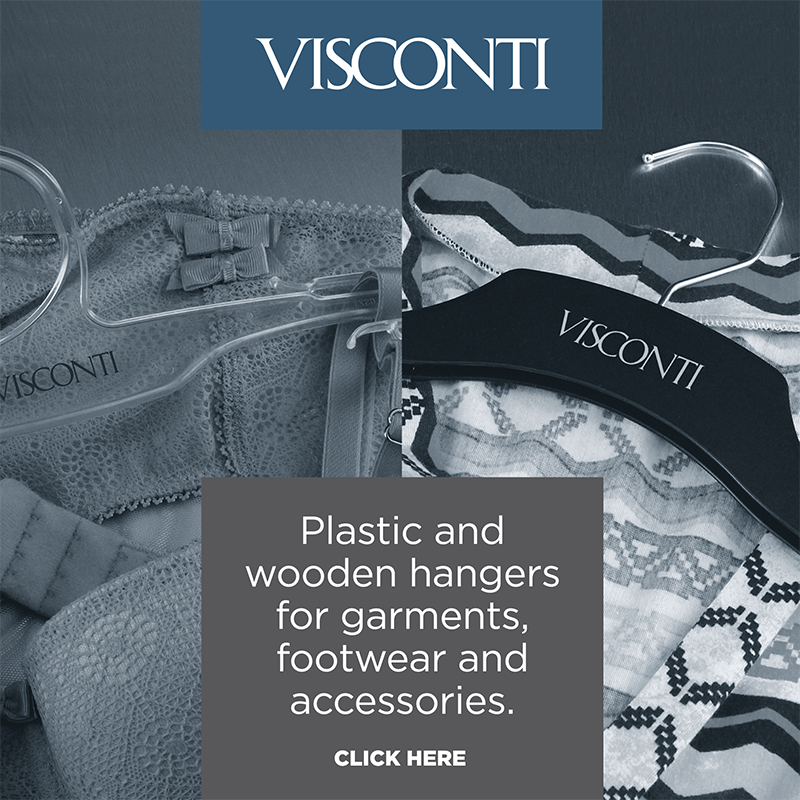 The COSATU-affiliated Southern African and Clothing Textile Workers’ Union (SACTWU) has settled its 2022/2023 wage negotiations in the General Goods and Handbags (GGH) leather section. GGH is a sub-sector of the leather industry.

This new collective agreement was successfully concluded under the auspices of the National Bargaining Council of the Leather Industry of South Africa, with employers represented by the Association of South African Manufacturers of Luggage, Handbags & General Goods.

Our members in this sector will receive a 7.25% wage increase, which will come into effect on the 1st of July this year. 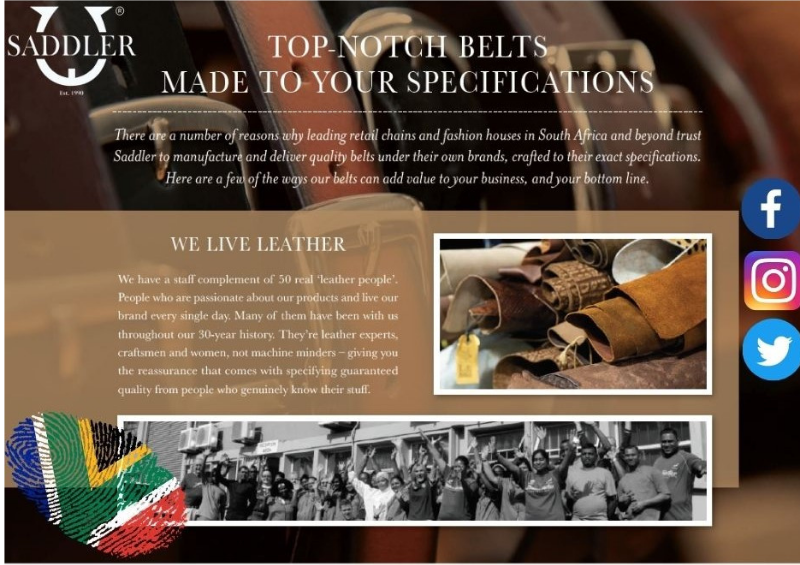 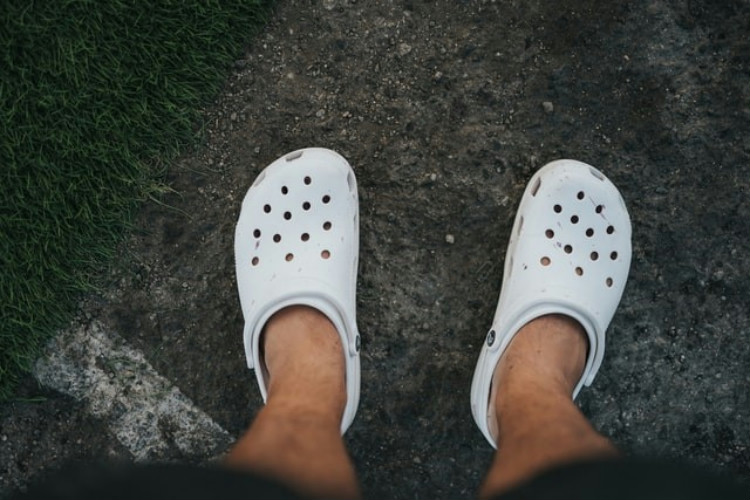 Crocs are ugly! Nothing anyone says will convince me otherwise. I know it’s a billion-dollar brand that has been around for the last 20 years, but they are hideous. Originally designed as boat shoes but quickly co-opted by line-chefs and waitrons before becoming the uniform of pre-school kids who liked the happy colours, and norm-core suburban dads (who also liked the happy colours), they are now selling more units than ever before.

I am not one to judge and I don’t care who wears Crocs, but I am intrigued as to why people wear Crocs.  The reason behind the Crocs rage is not that the shoe is comfortable (apparently it really is), as the shoe was designed with comfort in mind from the start. Nor is it the fault of the pandemic that has accelerated consumers demand for athleisure wear. Instead, it is a lot simpler. People now wear Crocs because hot people now wear Crocs. There is a certain calibre of hot person who is so aesthetically confident that they are beyond being defined by beautiful clothes and fashion trends. People who intentionally dress down to prove to the world they are more than their sartorial inclination. These people are not ordinary people, and we will only ever know them through Tik Tok and Instagram. They have a certain je ne sais quoi that makes them seem God-like in our celebrity and influencer obsessed culture

They range from celebrities and artists to streetwear tastemakers and designers of fashion houses. Since 2017 the brand has worked with the likes of Christopher Kane, Demna Gvasalia, Post Malone, Justin Bieber, Bad Bunny, Takashi Murakami et al.  And whilst the list goes on the one thing they have in common is that they are all hot.

In an overt liberally woke culture, where we are all celebrating normality, the beauty within and being all non-judgy, along comes a piece of coloured plastic that looks like a cycling helmet for feet and through the power of collaborations and influencers achieves record breaking revenues.

Marketing is simple; make a product famous. Now because most products are not intrinsically geared for fame the next option is to borrow someone else’s fame

We have seen several brands collaborate with celebrities, influencers and other brands and the results that these partnerships have achieved. What makes a partnership authentic is that both parties involved should have the same vision and the collaboration should make sense – not only to the brand and the collaborator, but most importantly their target audience. Notably sneaker collaborations have been successful for many years and Crocs are following suit.

During the collaboration process Crocs allows for the collaborator to have free reign over the design process, allowing for the shoe to be authentic to the collaborator. Collaborating with prominent figures or brands means that Crocs gets to tap into a new target market. Many followers of each collaborator had stated that prior to the release of a collaboration they might have never considered or even bought a pair of Crocs. This has allowed the brand to reach an untapped market, and hopefully converting these first-time buyers into repeat customers.

Fashion is nuanced and multi-faceted, and Crocs will continue to push boundaries with their bold designs and prints. The brand has reminded everyone of the importance of collaboration, innovation, and personalization, and that encouraging your customers to, come as they are, and express themselves does pay off in the end. Also, they are worn by hot people 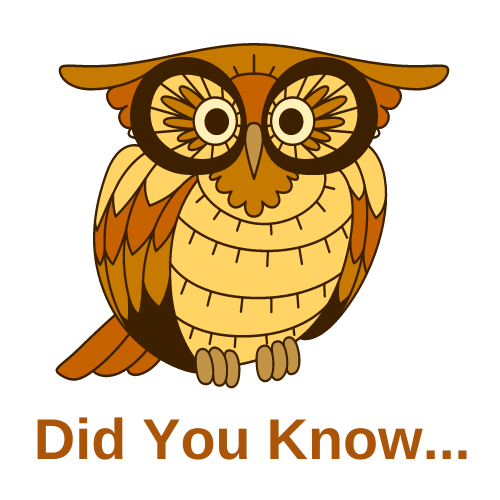 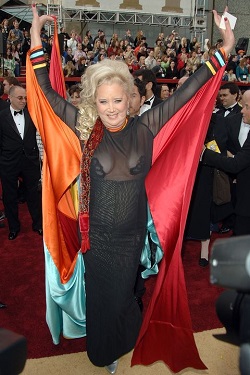 Former Best Actress nominee Sally Kirkland is always an Oscars personality, but a circus tent on top of some precarious pasties is a real head-scratcher.