The National Consumer Commission (NCC), in collaboration with the South African Revenue Service (Sars) Customs Special Operations, issued 88 compliance notices between July 2020 and March 31, this year, for imported goods that did not meet the labelling requirements under the Consumer Protection Act (CPA).

The goods in question, valued at R18-million, include footwear, leather, clothing and textiles.

Sars officials, upon inspection of consignments, suspected that the goods did not meet the labelling requirements and detained the goods and informed the NCC.

The NCC’s investigation revealed that the goods did not comply with the standards set out in Section 24 and Regulation 6 of the CPA, which requires that all footwear, leather, clothing and textiles imported into South Africa must have a label permanently affixed and clearly indicating a country of origin, care instructions and fibre content.

The NCC will continue to interject imports and, where goods do not comply with the provisions of the CPA, the importer is required to either return the goods to the country of origin or destroy them at their own cost, NCC acting commissioner Joseph Selolo says.

The NCC enforces this requirement by either issuing a compliance notice or referring the contravention to the National Consumer Tribunal for prosecution, in which case the tribunal may also impose an administrative fine.

The NCC is working with other agencies to ensure that importers do not try to circumvent these legislative requirements, Selolo says. EN 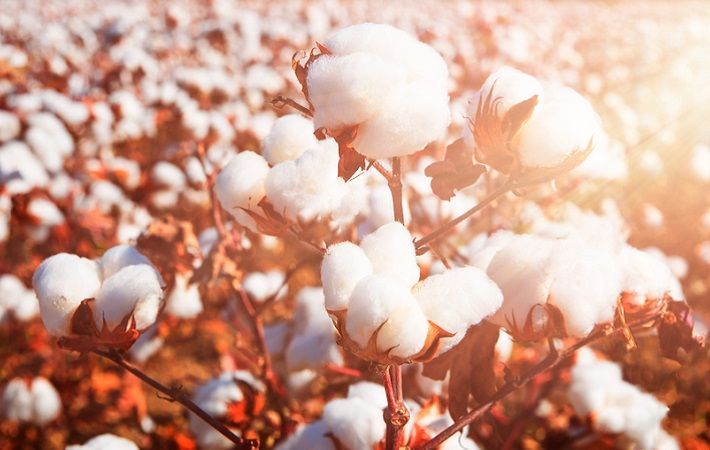 The German Agency for International Cooperation (GIZ) has issued a call for tenders in Cameroon to identify the job opportunities and skill gap in cotton production and processing segments of the textile industry of the country. The agency is looking to highlight the skills required by the textile industry and develop courses to fill the gap.

The project will be executed between June 24 and August 30, 2021, said the country’s media reports quoting the tender document.

Cameroon’s textile industry has been affected by problems like rising input costs, declining prices of cotton in the international markets and the valuation of Euro against the US dollar, which is why a study needs to be conducted, according to GIZ.

The country is also taking measures to boost its textile industry. Under the 2020-2030 National Development Strategy, Cameroon plans to increase its cotton production from 310,000 tons currently to 600,000 tons by 2025. It is also planning to boost textile production by 50 per cent by 2030 and develop a national industry to meet 50 per cent of the demands of sports and military wear. 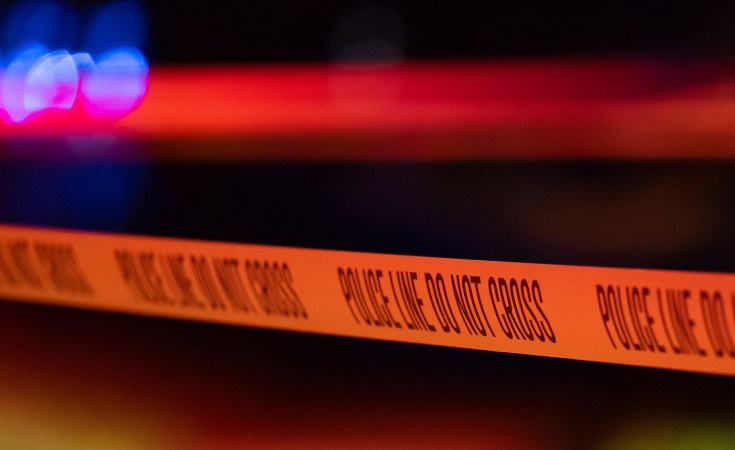 In another brazen show of police heavy-handedness, officers in Maseru shot at protesters with rubber bullets at the Thetsane industrial area leaving three hospitalised.

The three injured men were rushed to Queen Mamohato Memorial Hospital where they are being treated.

The victims were part of a group of protesters who gathered at the factories yesterday morning to demand salary increments. Hundreds of factory workers yesterday downed tools and blocked roads in the area prompting the police to fire rubber bullets to disperse them.

National police spokesperson Senior Superintendent Mpiti Mopeli said the police had no option but to fire rubber bullets at the protestors as they were blocking other employees from entering their companies’ premises.

“The men were fueling commotion at the factories and so police officers who were on site shot them with rubber bullets as that is what police officers use to control people in such situations,” Snr Supt Mopeli said.

The picketing workers were eventually dispersed by armed police officers.

National Union of Clothing and Textile Allied Workers Union (NACTWU) representative Sam Mokhele said they have proposed a 20 percent salary increment for workers, some of whom still earn as little as M2020 monthly. However, the employers have rejected the proposal and are instead offering a three percent increment.

It is the paltry offer which drove the workers into demonstrating yesterday.

He said they were now waiting for a meeting with the employers’ representatives to reject the three percent offer. The meeting with employers is penned in for tomorrow.

“The employers sent us a written counter proposal and so we will meet tomorrow (today) and table our issues in the hope that we will come up with a workable agreement,” Mr Mokhele said.

Last year, the factory workers also proposed a 20 percent increment for the 2020/21 financial year but it was turned down on account of strained cashflows on the back of the Covid-19 pandemic. Last year’s proposal was countering the 5, 5 percent offered by the government. The workers also rejected it.

And now they want the employers to award them 20 percent salary increments.

He said they have already given the employers a proposal for a 20 percent salary increment but will know whether or not the proposal will be adopted after today’s meeting with employers’ representatives.

“Last year we did not get any increment but we are still fighting to get it,” he said.

He said they have talked to the Ministry of Labour and Employment about the 2020 salary increments which factory workers never got and they also expect to get them.

Last year, textile workers rejected the government’s offer to increase minimum wages by between 4, 3 and 5, 5 percent and demanded a minimum of 17 percent.

Then Labour and Employment Minister Keketso Rantšo proposed only intervened after a deadlock in the tripartite negotiations among workers’, employers’ and government representatives in the Wages Advisory Board (WAG).

The WAG is a statutory body whose mandate is to advise the Labour minister on wage increments for the private sector among other things.

They also threatened to petition the then Prime Minister Thomas Thabane to fire Ms Rantšo for incompetence.  All Africa

Shareholders are advised that Lucia Swartz, who joined the Mr Price Group board of directors in August 2020 as an independent non-executive director, has been appointed as a member of the remuneration and nominations committee with effect from 1 June 2021.

This is as a result of the sale of the Elizabeth Street and Bourke Street Mens properties in Australia, which were previously announced on the Stock Exchange News Service (‘SENS’), an improved trading performance compared to the 52-week period ended 28 June 2020 (‘prior year’), as well the lease exit and modifications gains reported for the 26 weeks ended 27 December 2020.

A further trading statement will be issued in July 2021 providing specific guidance.

Woolies’ results for the current period are scheduled to be announced on SENS on or about 26 August 2021.

Whilst the continued easing of Covid-19 related trading restrictions marked slightly better trading conditions for the 19 week period ended of 2021, sales were still impacted by a ban on liquor trading in January and over the Easter Weekend period. We estimate the impact of the restriction of liquor sales to be around R770 million when compared to same period in the prior year, mostly impacting our Makro and Cash & Carry businesses.

In Makro, total sales increased by 16.6% over the prior year. Whilst food sales are under pressure as a result of ongoing lower activity in the corporate, hospitality, restaurant and catering industry, liquor and general merchandise sales have performed well. Sales in our Cash & Carry business amounted to R6.7 billion, and was marginally lower than the same period last year, with similar challenges relating to food sales being experienced.

Builders have continued to see strong sales performance, with total sales of R4.9 billion being 39.4% better than last year, driven mainly by strong retail demand. Trade sales continue to be muted. Builders was restricted from trading for most of April 2020. Whilst most product categories in Builders have performed well, we especially see strong sales in paint, home improvement, garden and patio goods, indicative of consumer’s ongoing focus on investing in their living spaces.

Foot traffic in most super and regional malls remain depressed, as consumers prefer to avoid crowded indoor spaces in light of COVID-19 infection concerns. Consequently, given its relative high presence in these locations, Game has experienced pressure on sales. Consequently, Game’s total sales of R5.6 billion was 3.3% lower than the same period last year.

Total sales in Cambridge of R2.7 billion were 8.4% lower than the same period in last year. Sales trends indicate that customers in this segment of the market are mostly impacted by the pressures of increased unemployment and lower disposable income.