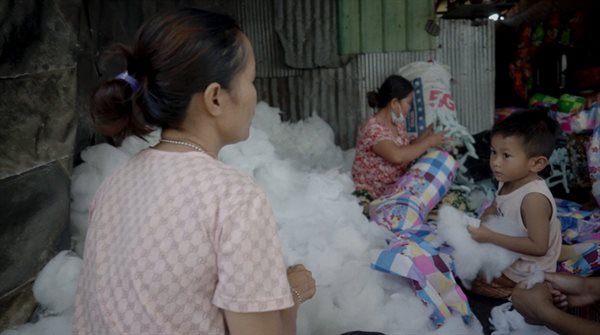 Fashionscapes: A Living Wage is a new short film that aims to help end poverty wages in the fashion industry. Released on 24 April 2021, on the 8th anniversary of the Rana Plaza tragedy, the documentary combines the voices of garment workers on the ground with top legal professionals who are working together to argue for the first-ever EU legislation to ensure garment workers receive a living wage.

The project has been brought to life by Andrew Morgan, director of acclaimed documentary True Cost, and Eco-Age founder Livia Firth.

The fourth and latest addition to the Fashionscapes investigative short documentary series available on Eco-Age TV, sees Morgan and Firth follow the story of the activists and change-makers calling time on the poverty wages that trap millions of garment workers in never-ending poverty. For the first time, the industry faces a coordinated, structured challenge through international law.

They uncover a flow of evidence, carried by women from the factory gates of ‘secret’ factories to a network of female legal professionals across the world, led by lawyers in The Circle, a global NGO using the collective power of women to support the world’s most vulnerable women and girls.

“The fast fashion brands that have fobbed off civil society activists for years on living wage are being driven to change by a powerful alliance of women,” says Firth.

She adds: “This documentary brings together women who are experts in poverty, degradation and injustice because as garment workers in their supply chains they live it every day with women at the top of their international legal careers. The resulting report and strategy is borne out of mutual respect and commitment. It holds the brands and retailers who have always maintained that a living wage isn’t possible, to account.

“A string of broken promises can now be challenged on the basis of a human obligation to protect human rights. I can now see a day when we will get justice for garment workers.”

Morgan comments, “This one is personal for me. After years spent witnessing first-hand the human rights emergency that is the modern-day fashion industry, I believe this moment holds the possibility for a new and needed chapter in this story. I’m so honoured to stand in solidarity with the game changers at The Circle, my ferocious friend Livia Firth and with millions of the world’s poorest workers everywhere in demanding an end to the grotesque exploitation of the world’s poorest workers.”

Marisa Selfa, CEO North Sails says, “Simply put, an eye-opener. We’ve made it mandatory viewing at North Sails Apparel, and I believe everyone in the apparel industry should watch it as well. Some of the data is truly shocking…$6 a month for 400 hours work?!
We are honoured to be a part of this amazing project. Our hope is this helps to drive the urgent change the fashion industry is responsible for.”

Fashionscapes: A Living Wage was filmed in countries across the world, using local crews complying with Covid regulations, with the support of Pulse Films Italia. The movie has been supported by The Circle and North Sails.  Bizcommunity

Watch the documentary below: 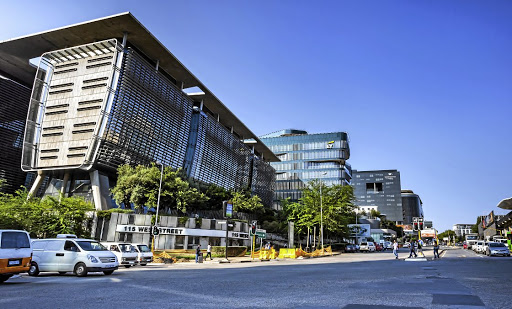 The SA economy is set to grow in 2021. A bit. Recently, Rand Merchant Bank forecast a GDP growth rate of 3.3% for 2021, not enough to compensate for the catastrophic 7% fall that occurred in Covid-ravaged 2020.

SA industry needs help. A lot of it. Yet we saw a 2021 budget in which finance minister Tito Mboweni clearly signalled his intention to scale back the most effective and direct form of industrial support: the state’s industrial incentives.

Are we following a global trend, learning from best practice elsewhere? It might be more defensible if we were, but the evidence suggests not. Most countries are still using industrial incentives to drive economic development, regional development, job creation and skills development.

A global analysis of incentives by monitoring group Wavteq shows that in the whole of North America in 2019 the value of incentives reached $7.4bn in programmes for manufacturing, especially for hi-tech, biotechnology and clean technology. The US film industry alone got $1bn in 2019.

Europe is the second-highest-spending region for incentives, spending close to $1.5bn in 2019. In the Middle East in 2019, support rose from $18m the previous year to $890m, 73% of which targeted the manufacturing sector and related activities. In Africa, the picture is far from ambitious, with just $36m being spent on these incentives in 2019 in SA, Rwanda, Kenya and Morocco.

On top of the incentives, there is other support, with March’s UK budget bringing a £26bn tax cut and job support programme, and President Joe Biden’s recently approved $1.3-trillion stimulus package for the US economy.

There was not much stimulation in Mboweni’s latest budget, though there was a welcome commitment to lower corporation tax. Unfortunately, this is something that will be of more benefit to established businesses than to the small business sector, from which almost all of the green shoots of economic growth are likely to emerge.

In SA, it might be that we tend to think incentives are not attractive enough to stimulate economic development by pulling in investment. In the US and Europe, they use them a lot more — so surely there is a need for us to maintain this form of support for industry so we can still compete for investment?

Clearly, we cannot compete with the spending muscle of the super economies, but that does not mean we should just wring our hands in despair and do nothing. So, are we seeing incentives fading in SA? Are we losing the plot?

We may be, for instance with research & development (R&D). We talk about the fourth industrial revolution, and we want SA manufacturing companies to play in the global market, but our investment in R&D is not supportive of that. There is some talk that we will soon be a significant manufacturer of vaccines, but as both Aspen and Johnson & Johnson are established in SA, why is there no capability to manufacture such vaccines on a serious scale?

The best we seem to be able to do is assembly and packaging. Is there a lack of support from the government, a slow response in helping ensure people have the capacity to do trials and so on? Or is it that not enough had been put in place to ensure we support hi-tech R&D? Surely we still need to stimulate investment in manufacturing, to encourage R&D, to ensure we open up opportunities for new players in the manufacturing space?

The department of trade, industry & competition’s focus is on “master plans” for specific industries — sugar, automotive, poultry, steel, textiles and clothing, and so on. The auto sector is the most developed and the most incentivised. It is often described as an industrial success story, with some merit.

However, with such tight control on spending, how do we ensure we don’t put what limited state support there is into the wrong areas? How do you select those industries that merit support and have a future? How do you prioritise?

We need to focus on areas where we have a clear advantage — such as agriculture and mining. Not returning to a third-world, commodities-led economy, but acting on a far larger scale to process those commodities on home soil.

We hear endless lip service from politicians about beneficiation, which should mean it is happening everywhere. It isn’t. Instead of growing SA’s industrial base rapidly through the beneficiation of our abundant resources, the foundations have been crumbling, with manufacturing’s share of GDP having dropped from well over 20% in 2000 to about 14% today.

Meanwhile, it becomes increasingly hard to create manufacturing jobs as many modern industries become less labour intensive. This is why much of the automotive master plan emphasises supplier development, as smaller businesses are the ones that are best at job creation.

The agro-processing sector offers promising beneficiation and employment creation opportunities, but the existing draft master plan for this sector needs to reflect this as it is not yet delivering on its promise. The incentives need to increase in this sector so we can have the same kind of growth we expect from the auto industry.

One gets the feeling that SA is excellent at setting up committees and consultation groups, but we do not always produce logical road maps, and this is especially a concern with industrial policy. We need fewer speeches and more action.

If, as is happening, state funds for industrial support are shrinking or at best stagnant, serious thought is needed — and serious reform of the entire incentive strategy — if we are to make real progress in growing our industrial base to boost beneficiation.

We must improve how we do things, and not slam the door on firms that seek and need incentive support. Get it wrong and our industrial competitors will show us no mercy. Business Day 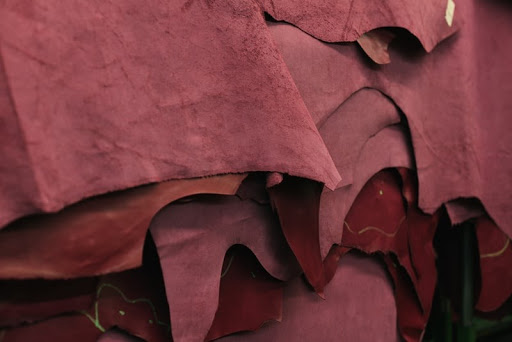